What is Ball trap all about...? 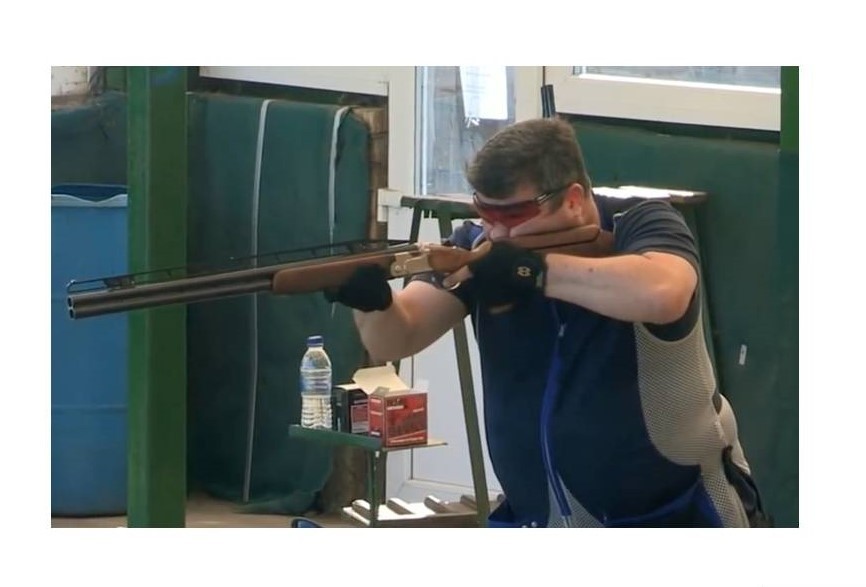 By John Leightley 8 months ago 1736 Views

We caught up with John Leightley the North of England ABT manager on his journey into and love of ABT!

I have been shooting for just over 6 years now and by far my favourite discipline is that of Automatic Ball Trap. When Will asked me to do a piece for an upcoming blog on ABT I jumped at the chance.

ABT so what is it?

So Automatic ball trap is as follows:

An ABT squad consists of six shooters with only one target shot at each stand before moving to the right for the next target. Two shots are allowed at each target but unlike DTL, either shot scores equally.ABT targets are faster and have a greater range of angles and heights than DTL. They are thrown on random trajectories from a single trap in front of the centre stand. So, in a nutshell, it is very similar to DTL but instead of the trap oscillating left and right it also oscillates vertically and most importantly the speed and the angles are more extreme.

So to the tips for the fairly new shooter, I have had my fair share of advice from a plethora of shooters mostly good I can say over the years and the following are some that I feel are important when shooting ABT. 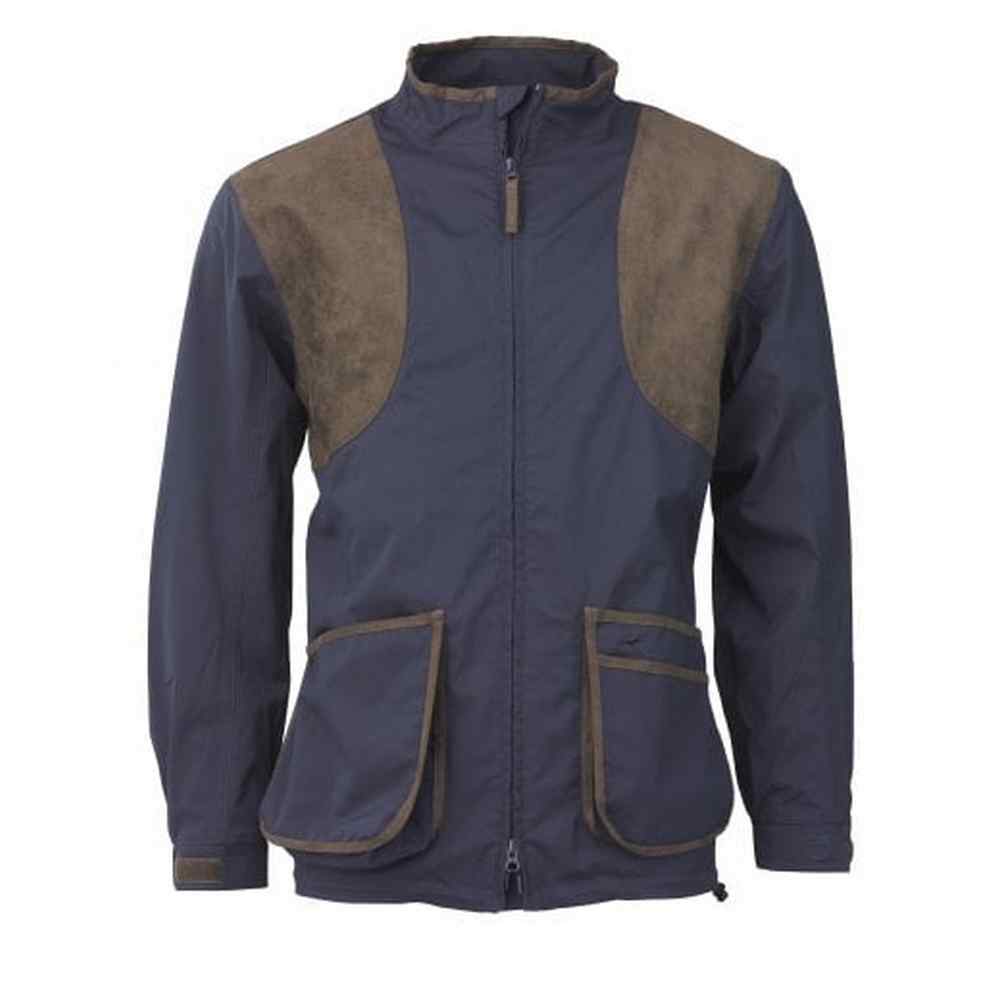 Some people would say that clothing doesn't matter but for a discipline that is as fast paced as ABT I personally feel this is important.You need to be able to react quickly and when shooting in the winter months I usually opt to wear a thin thermal top with a skeet vest often a thicker jacket can be restricting.Above all find something that is comfortable and works for you as there are plenty manufacturers and styles available. 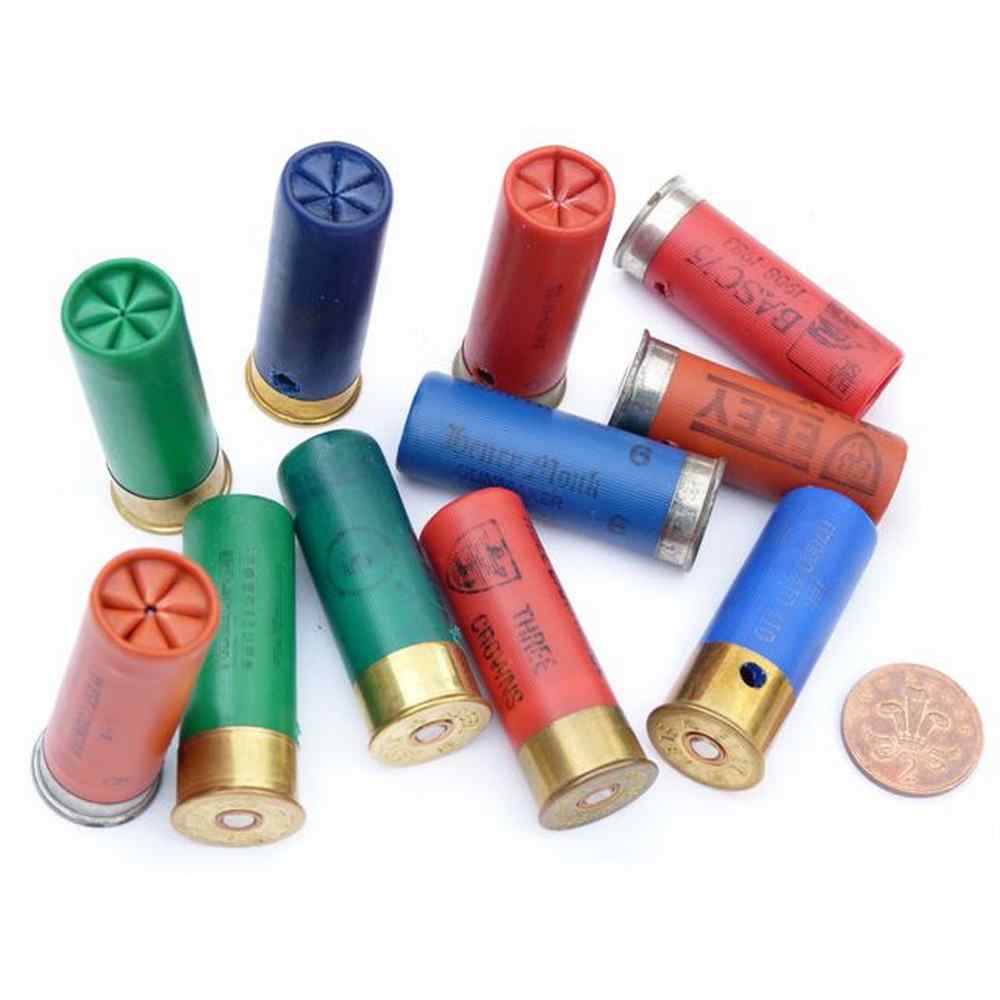 One of the most controversial topics in shooting as a whole! I use the same size cartridge for DTL, ABT and UT and that is a 28 gram 7.5 plastic wad cartridge and for OT I use the same in a 24 gram variant. Now some shooters use a mixture of 24 gram first barrel and 28 gram but I would recommend sticking to one shell and getting used to it. Try some brands, see how they perform and keep shooting! 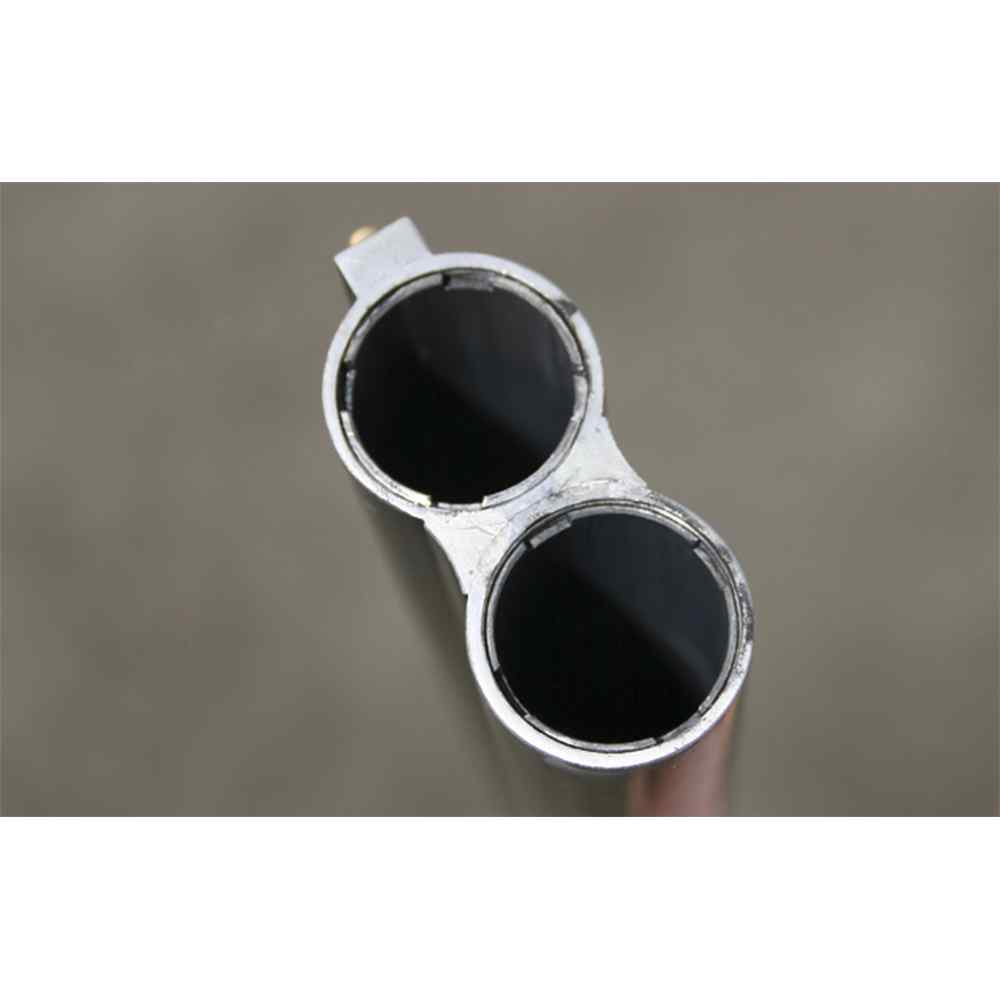 ABT targets are often at the more extreme ranges of a shotgun so tight chokes is highly recommended. I tend to shoot 3/4 and full but I have shot 1/2 and 3/4 at times but the tighter chokes do allow you to let the target go that little bit further and when you do hit the target quicker it is simply a ball of dust. 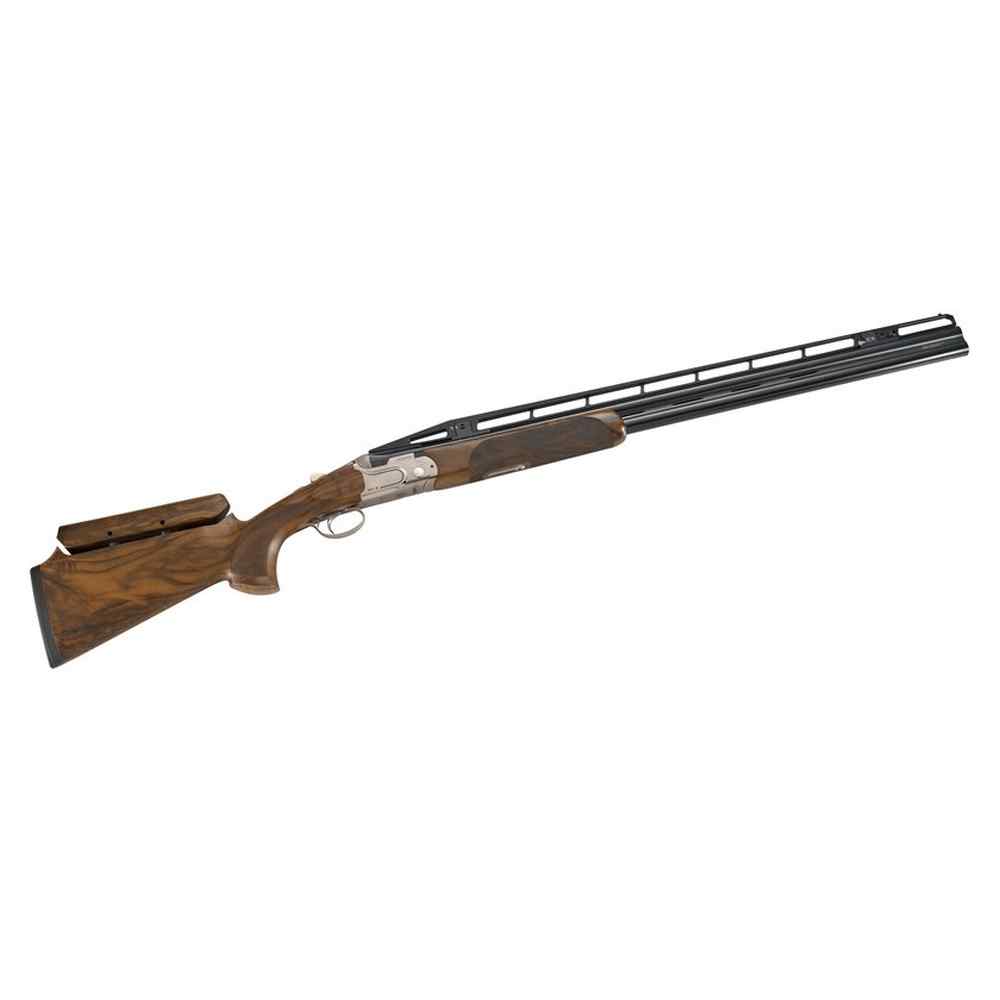 Once again this can be a controversial topic but I do find shooting a true trap gun helps with ABT but there are still choices. I have shot a high rib trap gun for several years now and although a number of shooters I shoot with keep insisting that I get a proper trap gun(one without the Forth bridge) I prefer the high rib. I currently shoot a DTL 11 X-Trap 32 inch which I find heavier than most guns and heavier helps me with my muzzle flip but again some shooters prefer lighter or shorter guns and this comes down to what you are comfortable with but the most important tip I can give you about your gun is gun fit and if your gun doesn't fit you will be relying on pure luck to hit the target.

Match the speed, get in front and follow-through

To me, this is a no brainer but if there is something that I have learned over the years from the advice I have been given you need to match the speed of the target but what astounded me when I eventually figured this out was the how far in front of the target I needed to be due to the speed it is travelling especially those extreme right and left targets but also to maintain the follow-through in case you need that all-important second barrel. 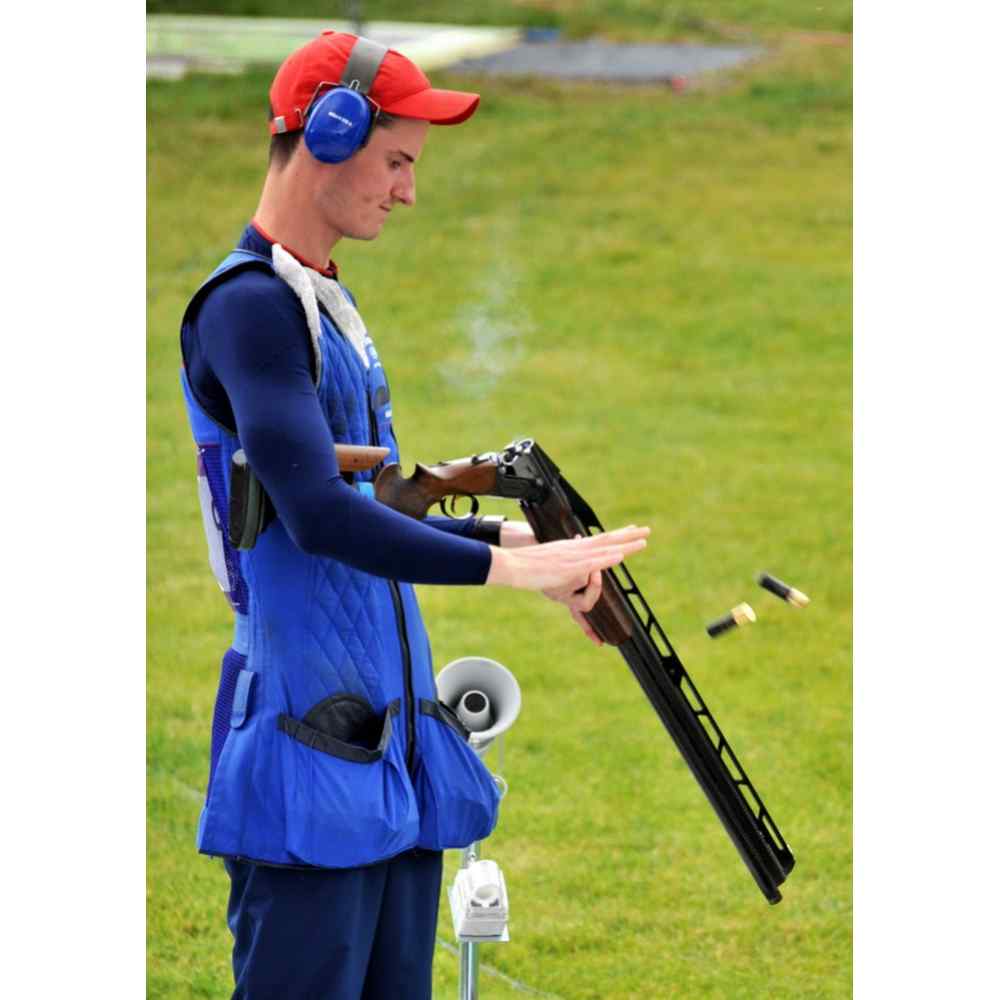 Some would not expect to see etiquette as a tip but this was something that was drilled into to me by the shooters at Alnwick & District gun club (Bebside Gun Club known by some) where I started shooting as being a very important thing. A lot of shooters do not follow the etiquette that seasoned shooters expect. Below are some points to follow:

The above is a lot to take in for a shooter who hasn’t really tried ABT and may even give a seasoned shooter a fresh perspective on things? A lot of the items above are common sense and some are areas that Bywell Shooting Ground can help you out with, from new clothing from their new extended clothing department to new chokes, cartridges or even a new gun from their gunroom. But more importantly, Bywell is here to help and can advise with gun fit, shooting accessories(eye and ear protection) to shooting tuition so please stop by and have a chat with the team.Hopefully see you on the ABT practice layout soon!