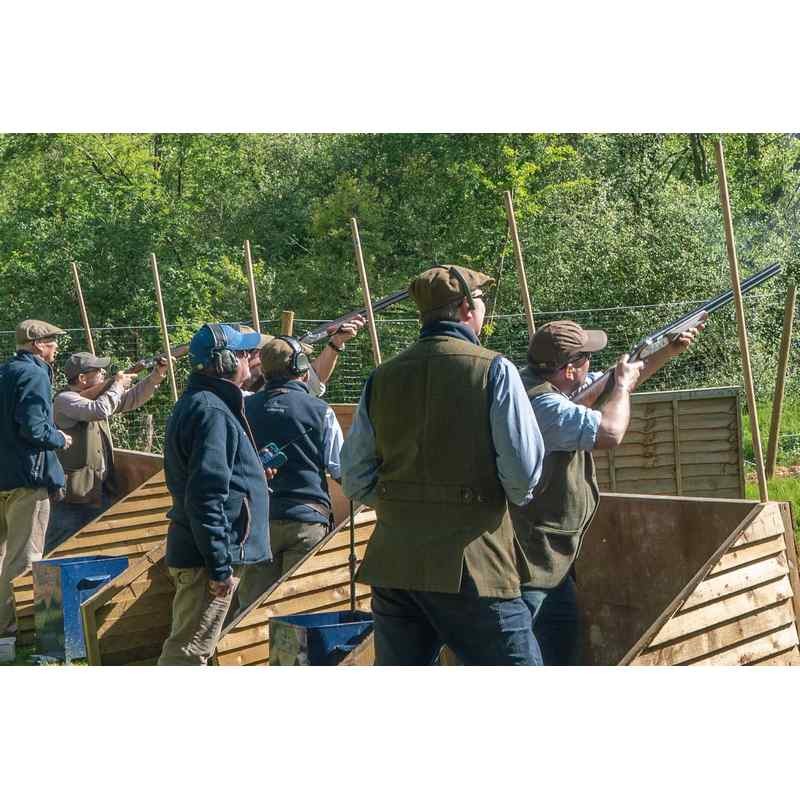 A flush shoot is normally a team event and most commonly made up of 4 people, who all simultaneously shoot at clay targets. These targets are normally set to replicate game, although in recent years the course setters have become more and more adventurous with regards to the type of clays thrown. A layout will generally have multiple traps, all set in varying directions. The clay pigeons can be released in various ways, the most common is a rolling flush. This is when the clays are fired continuously until the set number is reached, and this is normally controlled by an electronic remote. The speed between releases can be set on these remotes to giving the shooters time to load. The number of clays on the layout will normally be between 50-100 clays. 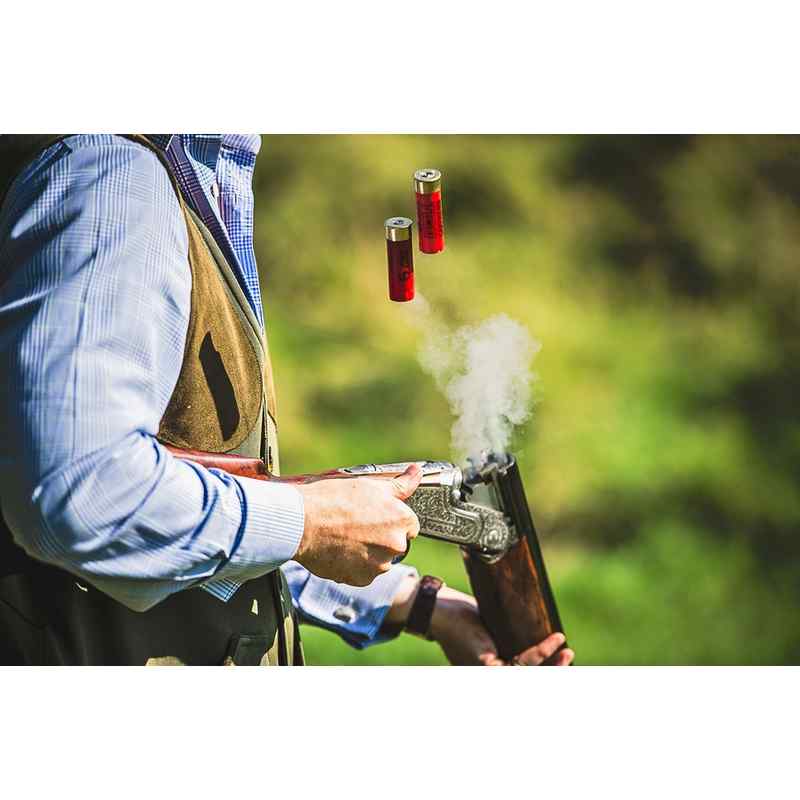 Flush shooting doesn’t have a particular season, but the events are often held on game shooting estates in the spring and early summer. This is because the estates have young birds in summer and later in the year the game shooting will always take priority. 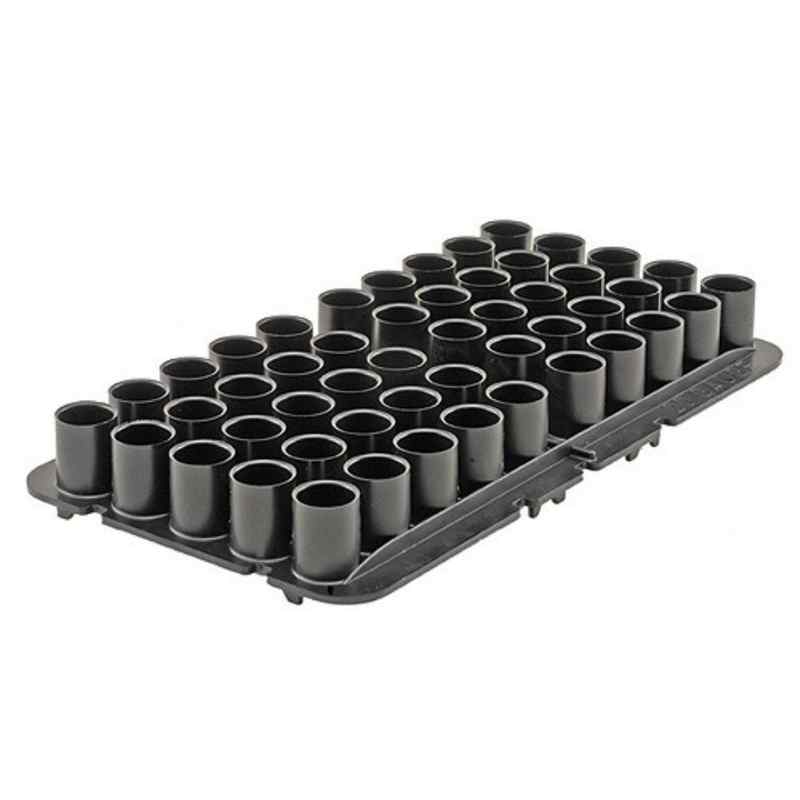 Team tactics; some teams are shooting just for fun and don’t discuss the targets they are going to focus on. Although fantastic fun this normally leads to numerous team members shooting at the same targets which in turn means several people have no cartridges in the gun whilst targets fly past without a shot taken! Others take tactics very seriously, selecting which target each team member are strongest at and leaving one team member to clear up if any are missed. 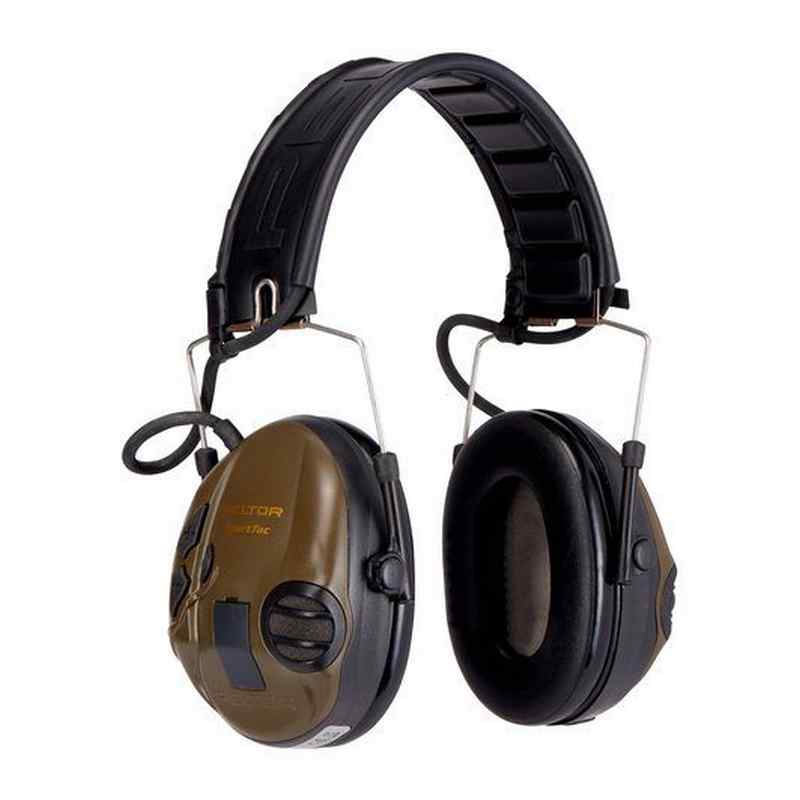 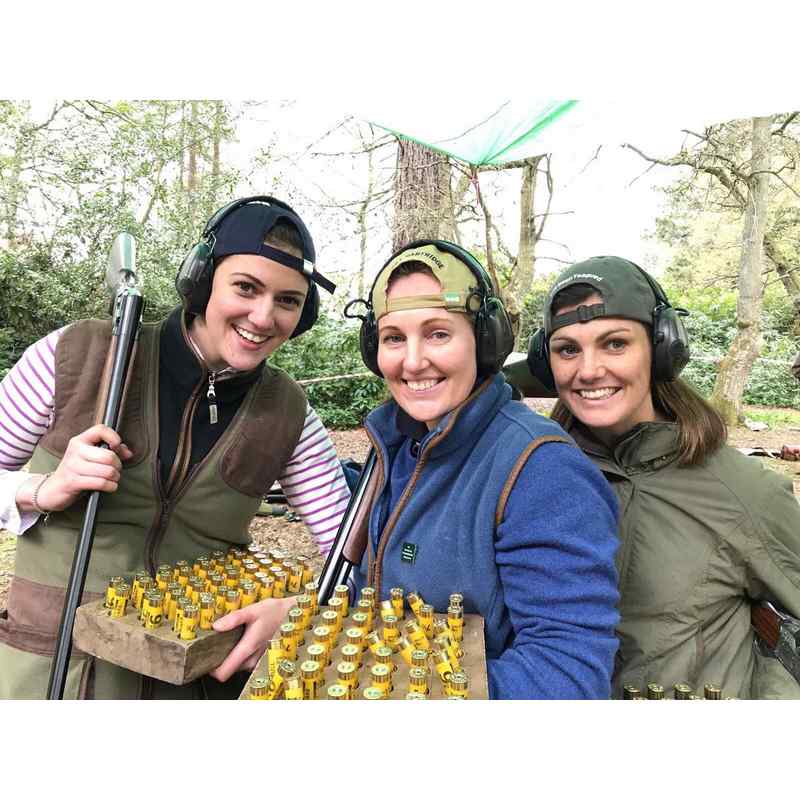 There are several major flush events in our area one of which is the Whitfield charity clay shoot which will be running on the 4th & 5th May 2019 http://www.whitfieldclays.co.uk/

Another well known venue is the Lambton this year running 17th – 19th May.https://www.lambtonestates.com/events/lambton-team-shoot-2019/ Entries for these competitions are always strictly limited so if either of these venues sound to your liking make sure you get booked in soon!